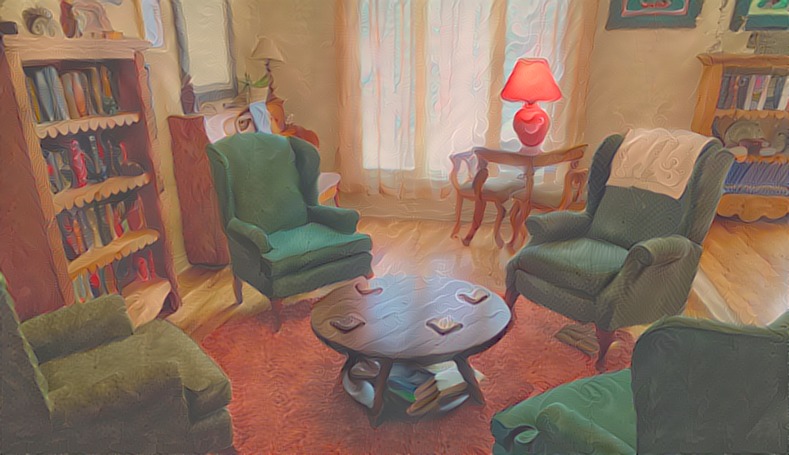 We are pleased to announce the BETA version of Knightsbridge, available on DriveThruRPG! This is not a finalized product and without artwork currently. The full version will be available toward the summer of 2022 and all previous purchasers will receive a discount toward the final product upon release.

Knightsbridge is an exciting tabletop role playing game full of combat and intrigue in the Kingdom of Dumesazhmar. Set in a kingdom built out of thousands of years of toil, taken from their greatest enemy – The Tempest, Knightsbridge follows the exploits of the Kingdom’s greatest defenders, the Knights. Each Knight brings awesome might and terrifying power to battles throughout the Kingdom, be they physical or social. The Knights patrol the Kingdom, maneuver through the dangerous societies surrounding the Royal House, and venture beyond the borders to conquer new lands. Some even go out of the Kingdom into the Broken Land – what we would call this reality we live in.

This beta version of Knightsbridge provides all the rules needed to run and create characters in the world of the Kingdom. With a step-by-step character creation process, players will have a fully fleshed-out character in minutes ready to explore the Kingdom. The Tilt Engine provides a unique card-based (standard 52 card deck with 2 Jokers) system where actions happen simultaneously, reducing downtime at the table. Every character is represented by the cards in the deck and as characters evolve so does their deck.

The Dealer (the one running the game) will find a unique system of designing their own deck on the fly so that game can get started with little waiting. This book gives advice on building encounters and building enemies in seconds in order to keep the tension flowing throughout every session.

Join the Kingdom as a Knight and see all the wonder and horror that the Tempest can deal out. Adventure awaits you, so grab a deck of cards and see where the story takes you!